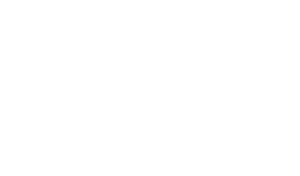 Nothing accompanies a warm summers day quite like a bottle of Football Special. Beach football, street football and football on the green all share three things in common; their importance, jumpers for goalposts and McDaids Football Special.

The Story of Football Special

Since the 1940s, McDaids has been developing soft drinks to go with any occasion. Football Special was originally born to help celebrate the numerous successes of local Ramelton, Donegal football club, Swilly Rovers. The drink called “Football Cup” was designed for players to “fill the cup” with an exciting non-alcoholic beverage. Swilly Rovers were a very successful amateur side in the 1950s and 1960s and this success allowed the cup to be filled on many occasions. The McDaid family were heavily involved with these teams so it added extra sentiment to be able to develop a product to celebrate their local team’s successes. Later the name was changed to Football Special, but the unique taste stayed the same.

Alongside their successes on the football pitch, the McDaid family were developing their business. McDaid’s founder James McDaid Sr., was a farmer at Aughnish, Ramelton who left the farm to become a shopkeeper in the town. He also ran a home delivery service along with his son, Jim. At this time, Jim inherited a public house in Ramelton. This exposure allowed him to learn the nature of the pub business, which would ultimately lead him down a path of bottling for Guinness.

During the early 20th century, Guinness used a series of local bottlers to finish and bottle “the black stuff” for them. These bottlers in turn distributed the Guinness throughout their locality. The Irish road network was such that Guinness would not have been able to service customers nationwide from St. James’s Gate, which meant they used independent satellite bottlers as a work around.

In 1958, James McDaid and Sons Ltd. were awarded a bottling contract from Arthur Guinness. A tank of brewed Guinness would be delivered and the McDaid Family would ferment and bottle this product at the quay in Ramelton, before distributing to all the pubs in North Donegal. By the 1970s, Guinness had centralized all production and distribution back to Dublin. 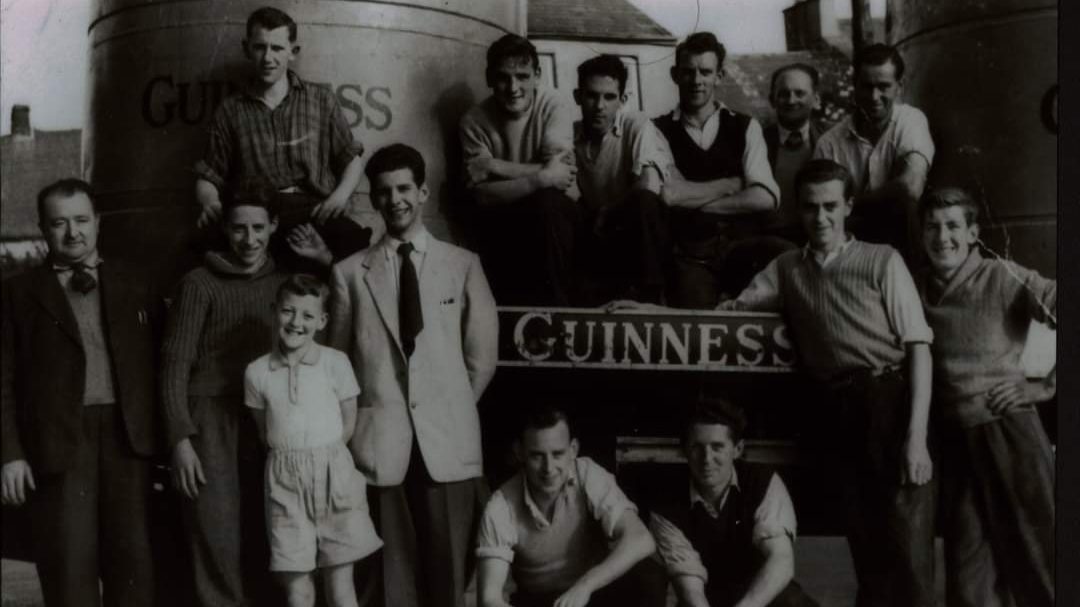 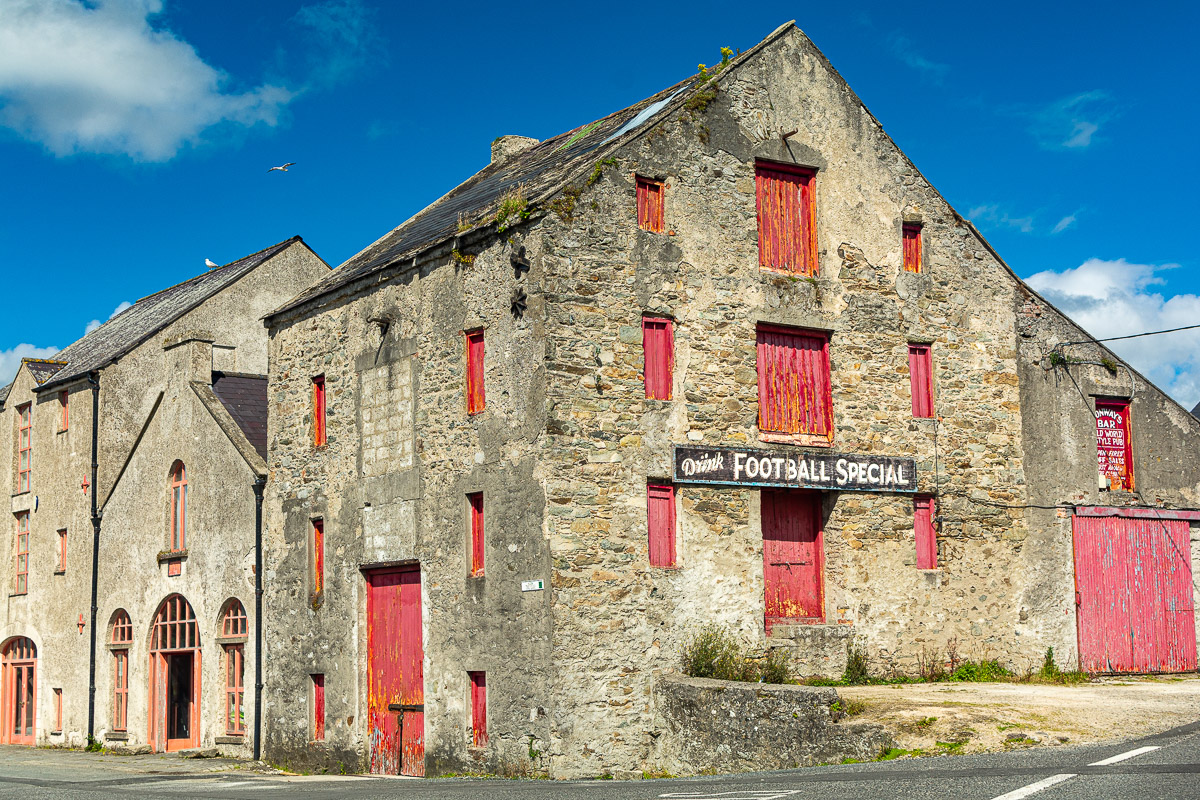 Setting Up McDaids in Ramelton, Donegal

During the years bottling for Guinness, the McDaid Family learned about the technology involved and applied this to soft drinks production. Soon an old creamery was bought in Ramelton, which had its own spring water source, and a small soft drinks factory was established and used to develop a unique range of drinks, including Football Special. The site of the old creamery is still the McDaids headquarters to this day. One of the most crucial developments at this stage was the ability to create non-traditional flavours, such as Banana and Pineapple. This concept has been a cornerstone of McDaids development ever since, as they are always striving to develop unique flavours.

During the 1980s and 1990s, the business continued to wholesale alcohol and manufacture their own branded soft drinks. This model was replicated throughout the country, as many counties had their “own” soft drink brands that were unique to their county. As Ireland became more developed, international brands started to erode these small bottlers. Under the stewardship of the third generation, Edward McDaid, a PET line was installed in Ramelton allowing McDaids to put their products in plastic bottles. Backed by vocal and loyal Donegal support, this period cemented McDaids’ position while many other local soft drinks fell by the wayside. By the early 2000s the alcohol distribution business was sold off, allowing focus solely on the soft drink brands.

In more recent times, we have continued to hark back to the fundamentals learned by previous generations of McDaids. One of the most exciting developments has been our ice cream range, which mirrors our drinks range. 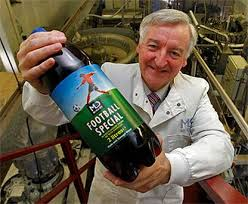 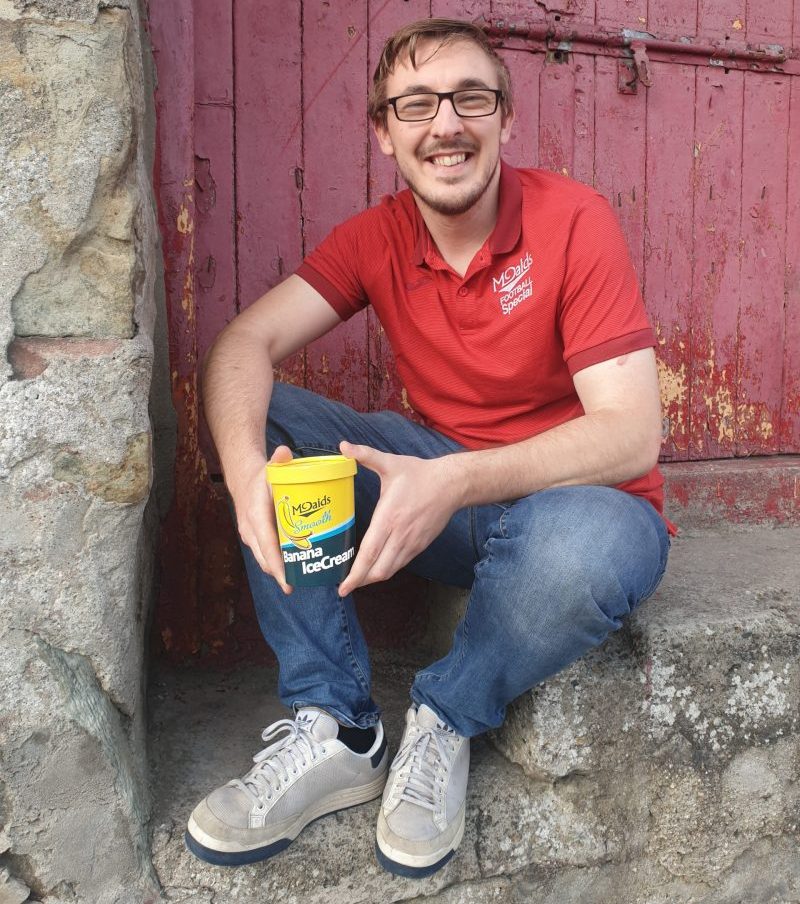 While we are very proud to be so synonymous with Donegal, we thought it was time that our product spread its wings and followed the Irish diaspora abroad. This resulted in a distribution center being set up in Glasgow and later New York City. Our fourth generation, Seamus McDaid, headed up this charge. He has since moved back to Ramelton and his learnings from operating abroad have been incorporated into the family business here at home.

As the business has grown, production has been outsourced to trusted partners to avail of efficiencies of scale and modern bottling technology. The journey started by James McDaid is alive today and we have every intention of seeing it continue for generations to come.

Get the Latest Offers & Promotions to your Inbox